Located in Mineral County, Colorado, the 4UR Ranch is only 11 miles from the quaint town of Creede. Almost all of the land in Mineral County is public, from the Rio Grande National Forest to Bureau of Land Management territories to designated Wilderness. As such, the natural beauty and solitude of this area is remarkable. We are surrounded by mountains; the La Garita range to the north and to the south and west of us are the massive peaks of the huge Weminuche Wilderness and Wolf Creek Pass, home of Wolf Creek Ski Resort.

Nearby is Wheeler National Monument, with its striking “hoodoo” rock formation. With the option to hike the winding trail into Wheeler National Monument or rent an ATV and explore via the 4X4 road, it is a wonderful day spent in the Creede area. Also nearby is the very headwaters of the mighty Rio Grande river, which starts its long journey as a trickle in the mountains to the west of the ranch. 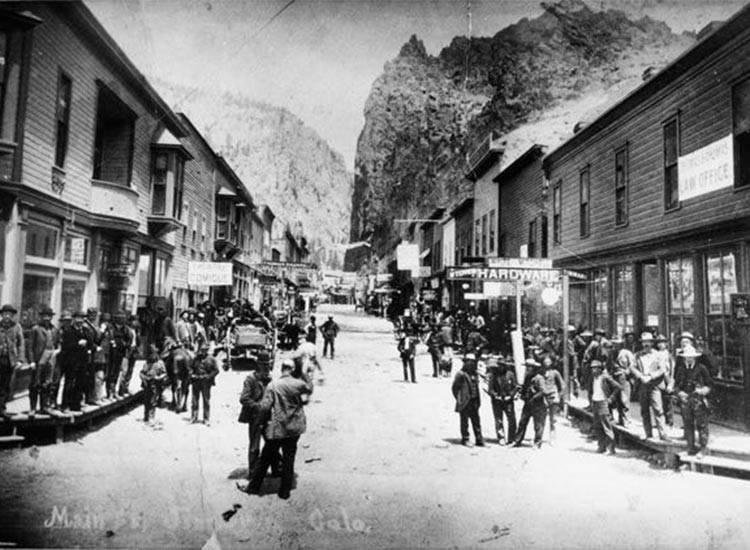 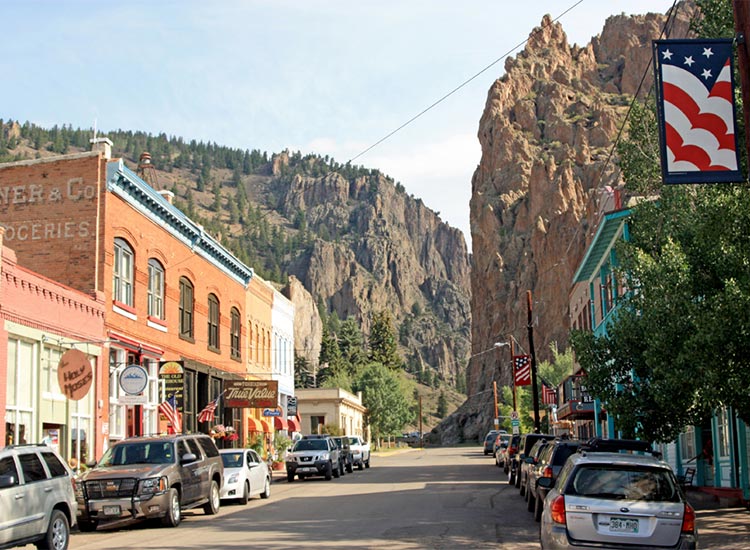 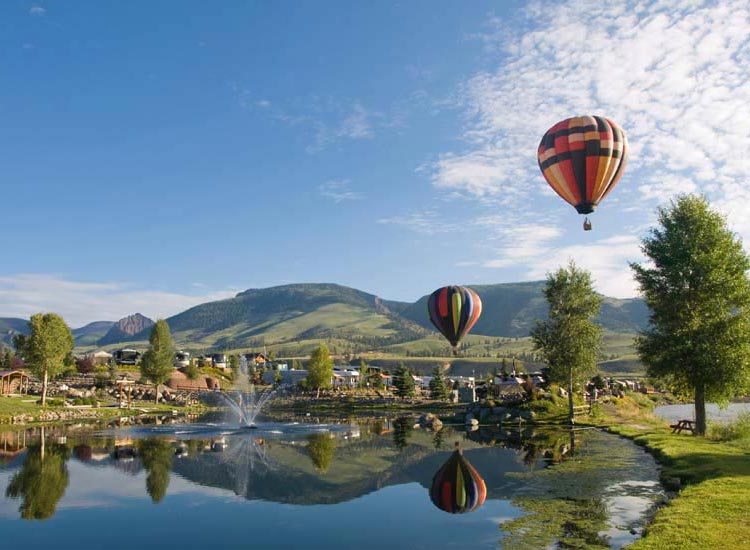 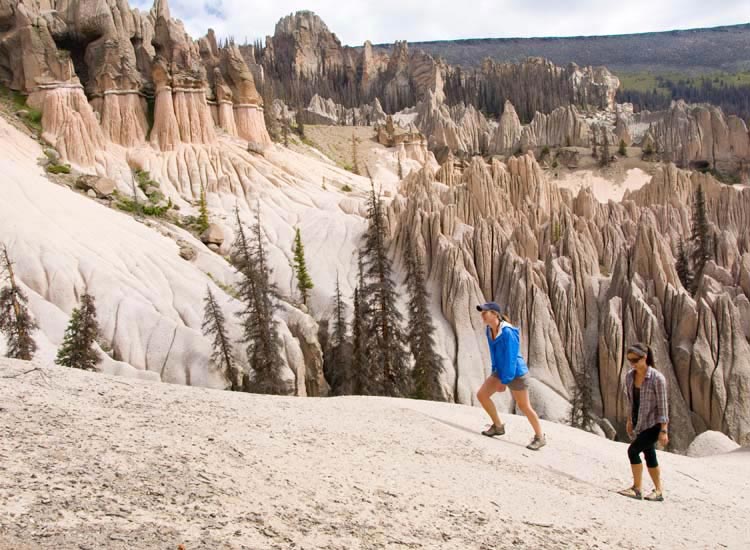 Just up the road is Creede, Colorado, a re-awakened mining “ghost town” that is home to various artisan shops, art galleries, restaurants, and the renowned Creede Repertory Theatre. Creede was the site of the west’s last great silver strike in the late 1800’s, and its colorful history includes some of the most famous names of the frontier west, such as Bat Masterson and Soapy Smith, the slick and tricky raconteur from Denver. The lodges at the 4UR Ranch are named after local mines such as the Commodore and the Holy Moses, the latter being the very first mine in Creede. It earned its name when the founder struck a vein of silver and, surprised at his good fortune, exclaimed, “Holy Moses!” Or, so the story goes. More recently, Creede was awarded the 2010 Governor’s Arts Award in Colorado.

On Main Street in downtown Creede you’ll find the renowned Creede Repertory Theatre that was founded in 1966 and has brought in a wealth of talented actors and playwrights since its inception. Performing everything from famous plays like “August, Osage County” to a weekly improv comedy show with more adult humor. The CRT prides themselves in providing big city plays for our small mountain town community throughout the summer months. The Denver Post hailed the CRT as “one of the states top five theatre companies”. During your stay at the ranch check in at the front desk to see what shows are playing this summer! 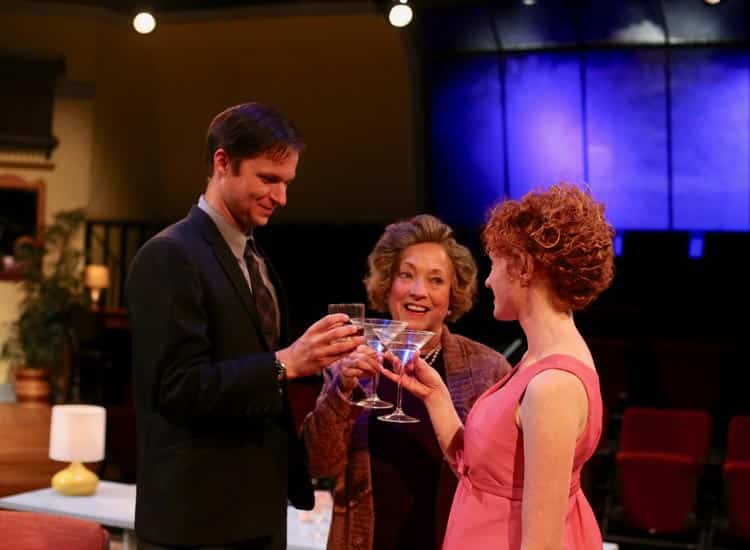 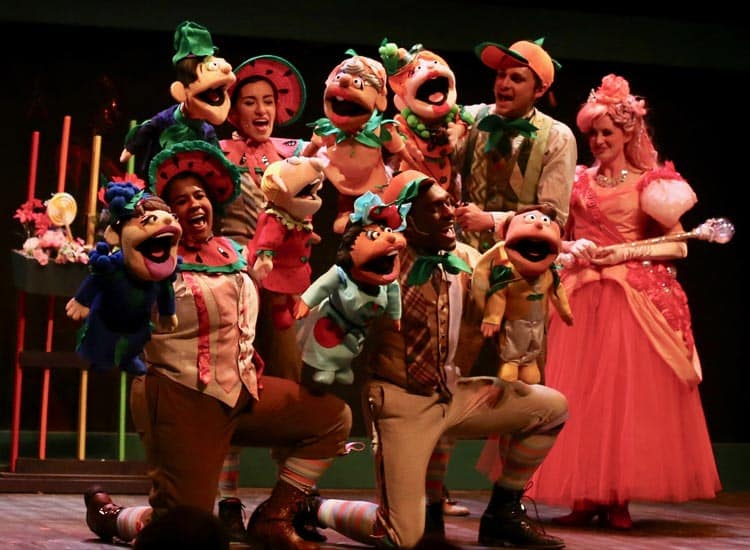 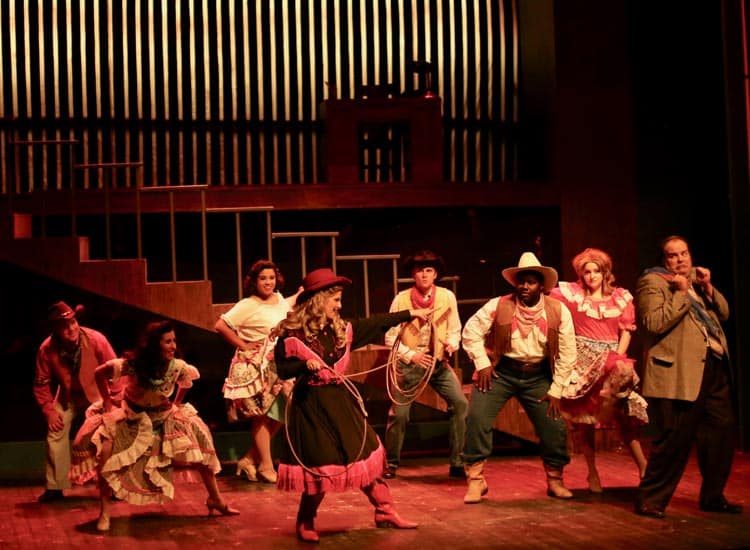 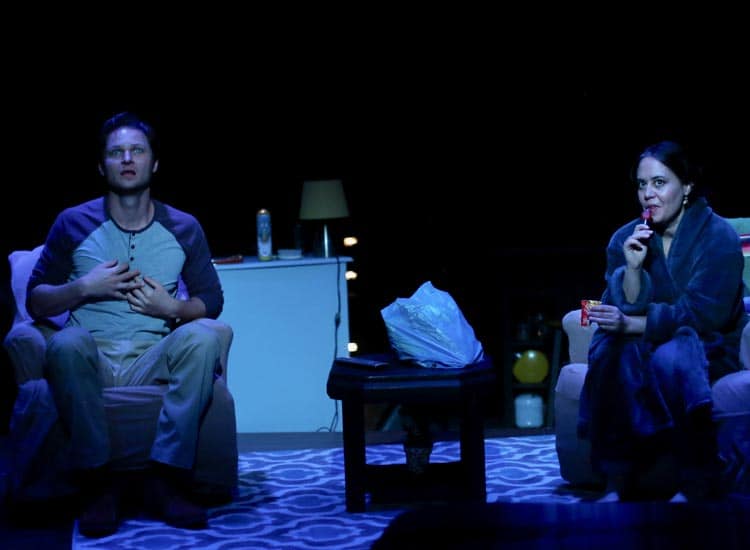 In downtown Creede you will also find the Quiller Gallery, where internationally renowned watercolorist Stephen Quiller features his work. Well known for his use of color, color theory and his approach to outdoor painting, you’ll often see Stephen out painting along the historic Bachelors Loop. Having painted all over the world Stephen calls the town of Creede home where his painting subjects often include, beaver ponds, aspen groves, snow shadows and the San Juan Mountains. While exploring the town of Creede make sure to stop by the gallery, Stephens work is truly inspiring.

If you see a hiker or two looking as though they have been out in the wilderness for a while during your time in Creede, it is likely someone hiking the Colorado Trail. After spending many days high in the mountains along the continental divide the town of Creede is often a welcome break for long distance hikers. Spanning from Denver to Durango, the Colorado Trail is a 486 mile trail that weaves through the mountains of Colorado.

On your journey into Creede you’ll likely travel along the Silver Thread Scenic Byway, that connects the high alpine towns of South Fork, Creede and Lake City. If you are interested in extending your vacation a trip to Lake City is a must! In this charming town you’ll find the stunning Lake San Cristobal, a large network of ATV and hiking trails. On the other side of the Silver Thread Scenic Byway you’ll find the town of South Fork, considered the gateway to the San Juan mountains. Where days can be spent hiking, rafting, mountain biking or renting ATVs to explore the national forest. If you are passing through South Fork on your way to the 4UR Ranch stop at The Malt Shoppe for an ice-cream cone before winding your way through the mountains!