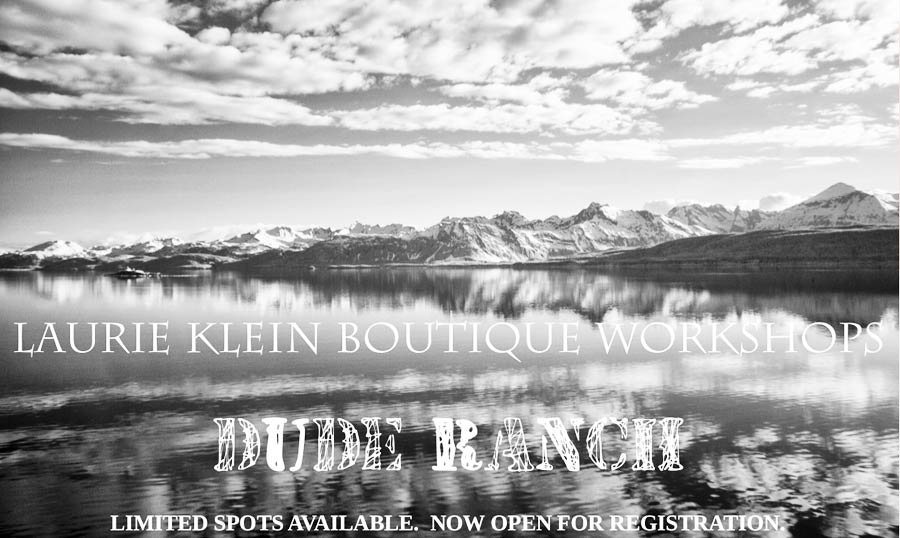 Come to the beautiful 4UR Ranch for a spectacular photography workshop taught by nationally recognized professional photographer, Laurie Klein. This workshop will be include techniques for photographing models, horses, with the stunning San Juan Mountains as a backdrop. Besides photography, participants may enjoy all activities offered at 4UR Ranch, including fly fishing, natural hot springs, … Read More 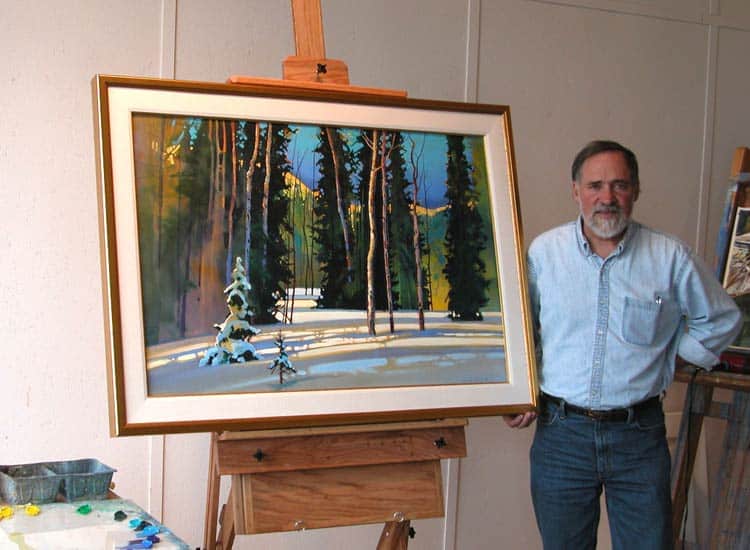 Stephen Quiller is an internationally award -winning master watercolorist who joins the 4UR Ranch each spring and fall for a week-long painting workshop that brings together artists from around the world. Workshop focuses vary between subjects like, plein air, intensive color and water media, casein and gauche. Artists of all abilities come to learn from … Read More 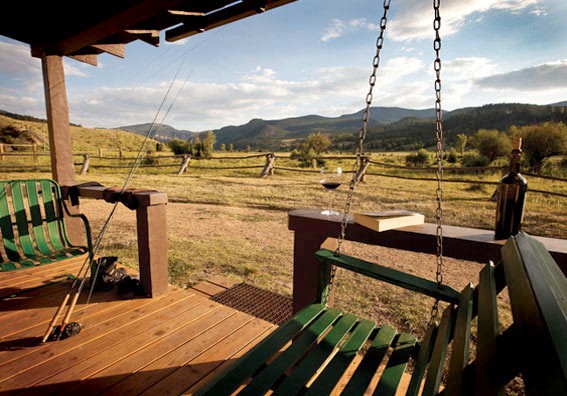 Time sure flies and here we are with Christmas right around the corner and New Year’s Eve 2014 close on its heels. Looking back over 2013 and reflecting on what a great year it was for all of us, here at 4UR Ranch, we are happy to see that we’re not the only ones who … Read More 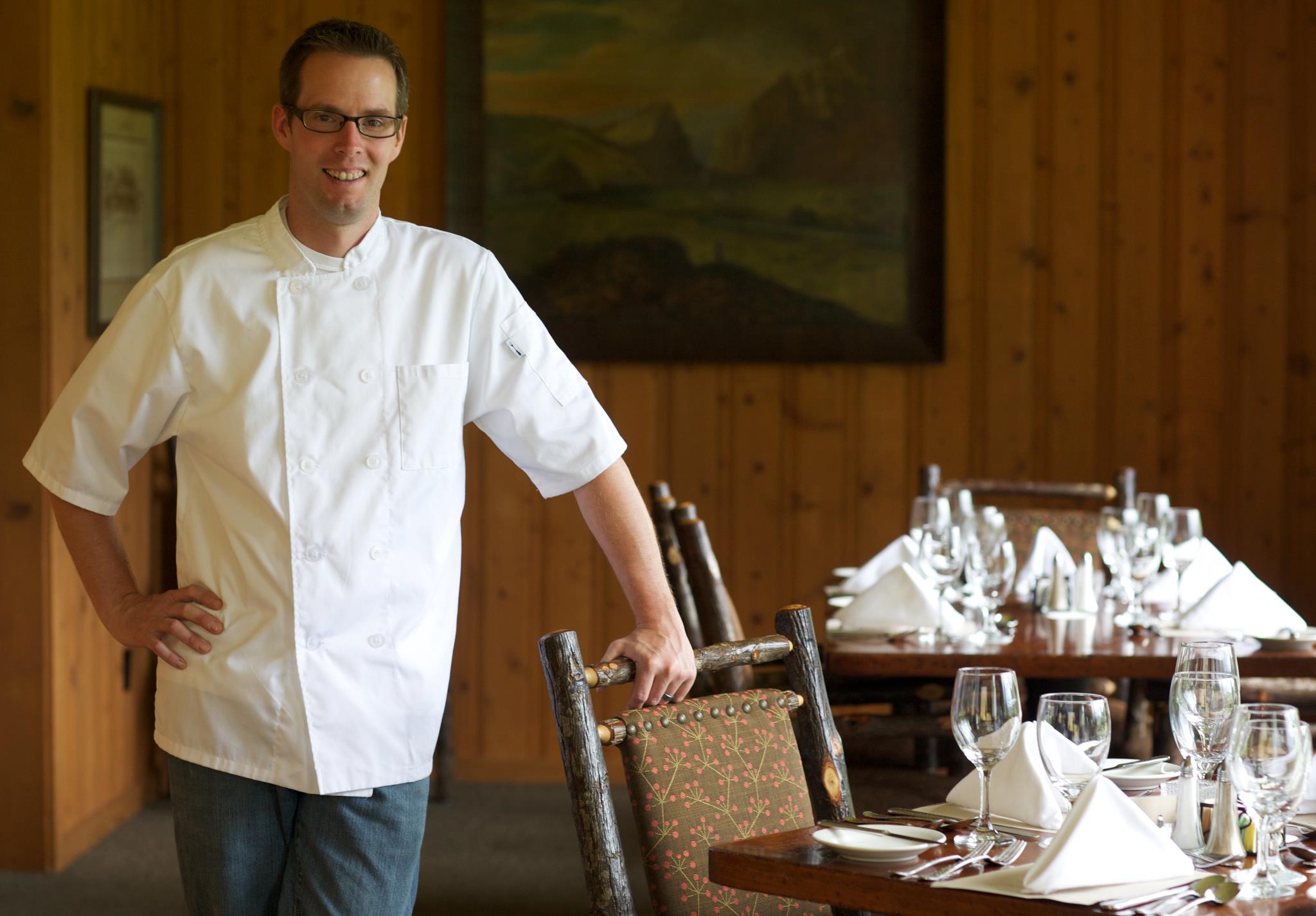 The phrase “Colorado dude ranch vacation” doesn’t naturally trigger mental images of gourmet food – but after a stay at 4UR Ranch, you might find your perception in this area altered, to say the least. Executive Chef Wray Warner has always had a fascination for food and it shows in the kinds of meals he … Read More 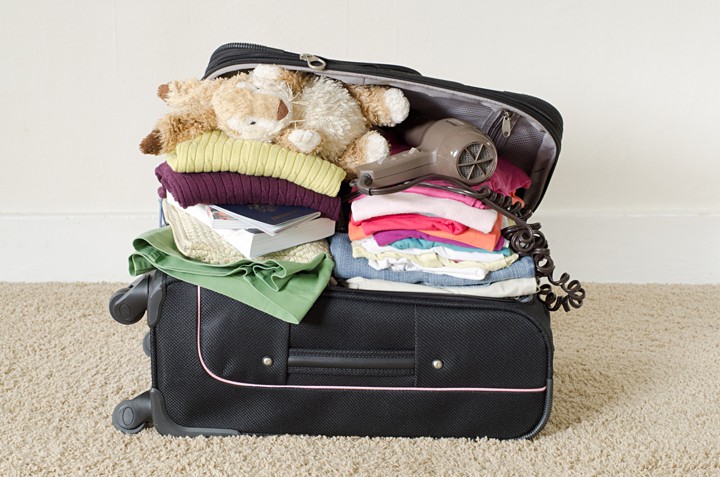 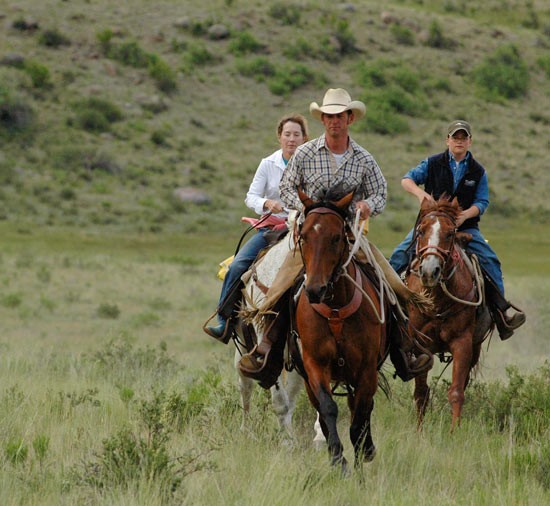 Sometimes people are a bit nervous about their first time horseback riding at the ranch – and that’s understandable. Horses are big animals and you can feel like you’re waaaaaay up in the air once you get into that saddle. If you’ve never been on a horse or, worse, if you’ve had a prior bad … Read More 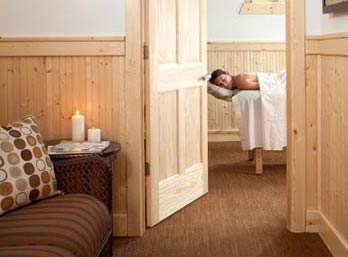 Anyone who has ever had a therapeutic massage at 4UR Ranch before knows: it feels good. Really good! There’s nothing like having someone soothing your body’s aches and pains – especially ones you weren’t even aware of until they have been massaged away. The idea of getting a massage is a little uncomfortable to some. … Read More 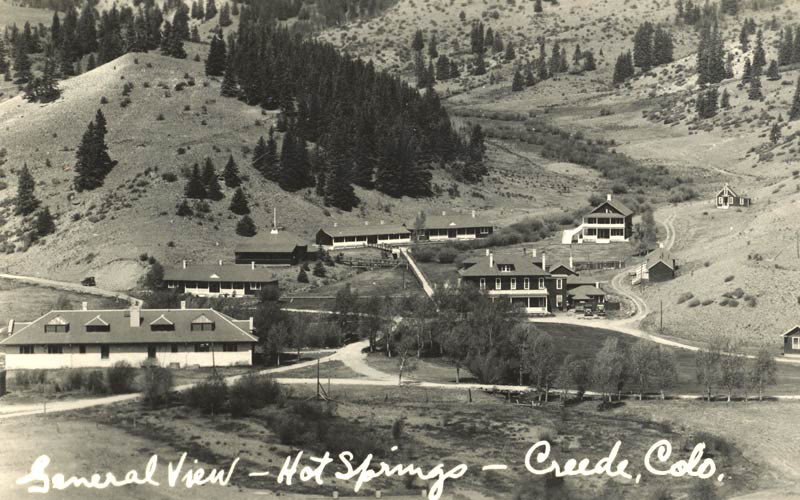 The Upper Rio Grande Valley of Colorado’s southern Rockies was known to the native peoples well before anyone ever considered founding a town called Creede, Colorado here. The Paleo-hunters who discovered the area found it to be a good, summer hunting ground and enjoyed the hot springs in what would one day be called Wagon … Read More

It’s a morning of the second Annual Creede Balloon Festival. The air is cool, the light in the sky only now beginning to break into dawn. Around you, voices and activity take on an excited hush as giant blobs of color begin to rise up off the ground. They take shape almost as if alive; … Read More 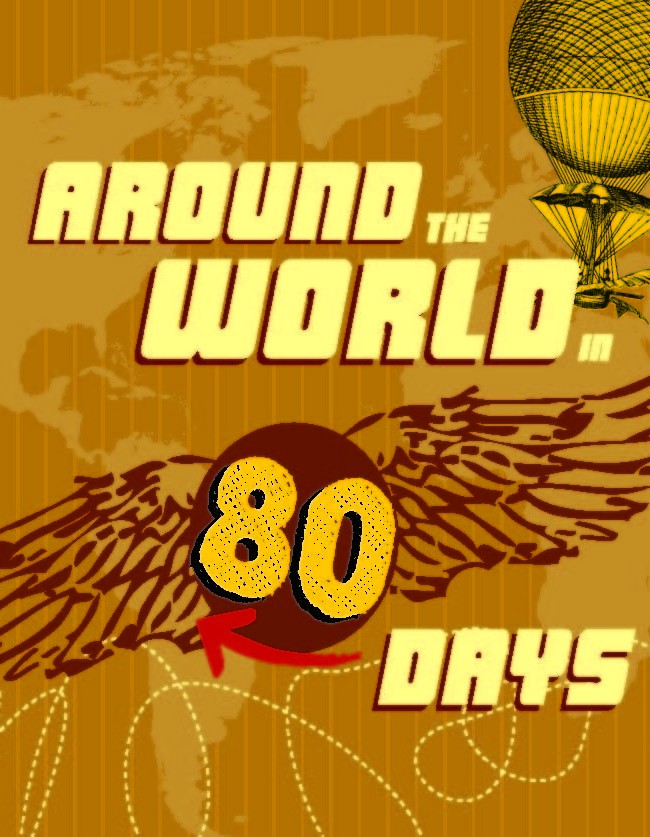 Did you know that the tiny ghost-town of Creede has one of the “top five theater companies” in Colorado? It’s true! We have an amazing Repertory Theater a short drive from the guest ranch in the quaint mining town of Creede. For the last six years, Creede Repertory Theater was awarded The Denver Post Readers’ … Read More 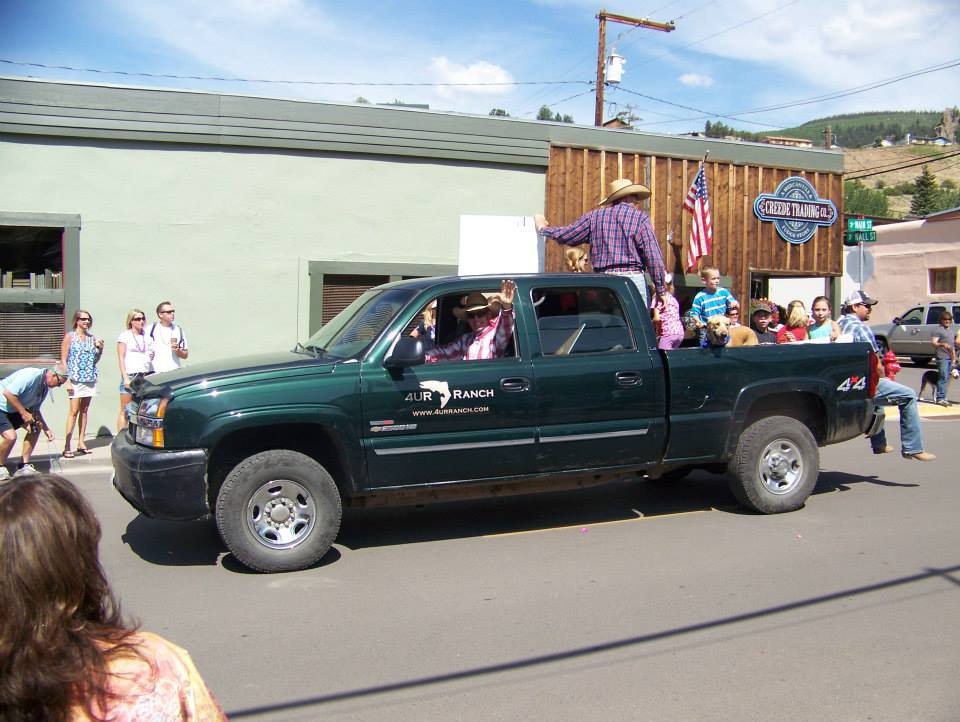 After some serious hand-wringing and worrying, we are so happy to announce that the 4UR Ranch will be re-opening for the 2013 season on July 20th! We were incredibly lucky to have avoided the wildfires – the ranch lands and buildings are completely unharmed. Once again, the 4UR is a hub of activity! Nearly all … Read More 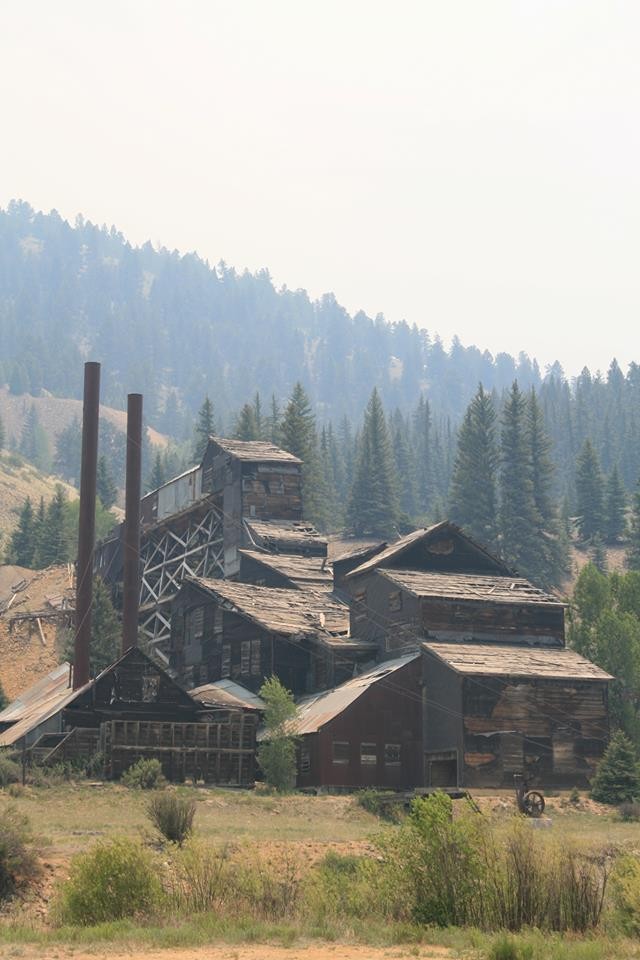 Unfortunately, the 4UR Ranch had to be evacuated last week because of concerns over the approaching wildfires in our corner of beautiful Southern Colorado. At this point, the ranch and all residents (including those with four legs) are safe. We wanted to let all of you know about what has happened in the last week. … Read More