A handful of settlers began farming at Wagon Wheel Gap in the early 1840s, and within a few decades, Wagon Wheel Gap was a popular destination for fishermen. Other tourists soon followed, seeking the curative waters of the local hot springs; the original bathhouse from that time is still at our Colorado dude ranch.

Things changed dramatically in 1890, when a high-grain vein of silver was found on Willow Creek. The population swelled quickly to 10,000 (more than ten times what the population of Mineral County is today) as tent camps and towns grew with miners, saloons, hotels, etc. It seemed that fortunes were made overnight, and as long as the mines produced silver and people paid for it, there was prosperity in Creede. 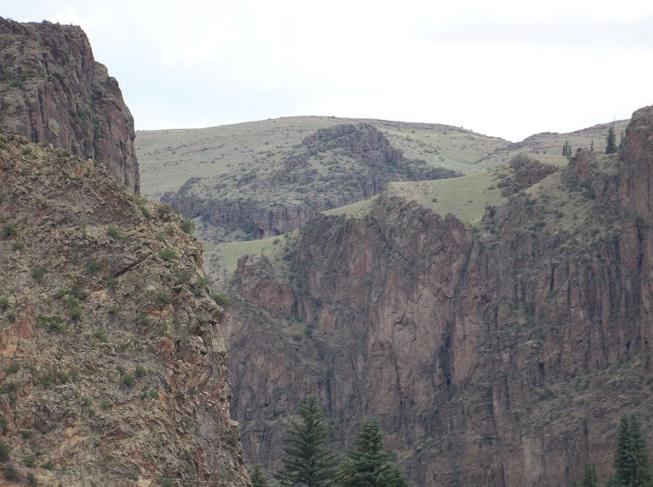 Delve under the rocks of the Southern Rockies.

The last mine in Creede closed in 1985, but the legacy of the Creede silver mines is visible throughout Creede and Mineral County. Consider delving into this interesting subject the next you travel to our Southern Rockies Vacation Dude Ranch. The Underground Mining Museum in Creede was never a functioning mine, but it was carved out of the rock by a few Creede miners. The museum and community center are completely underground, and offer visitors a rare glimpse into the life of a miner.