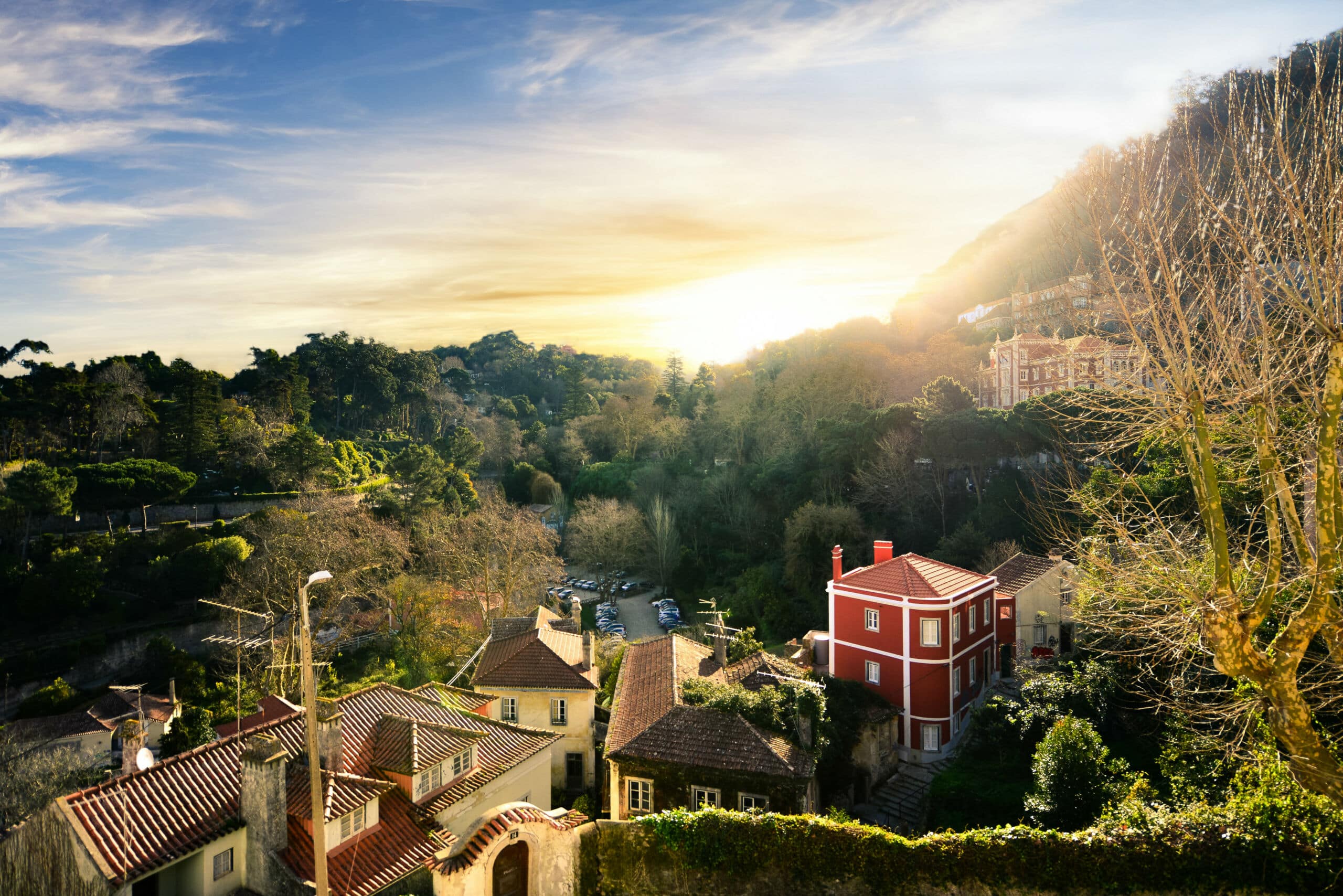 The 4UR Team Travels to Europe 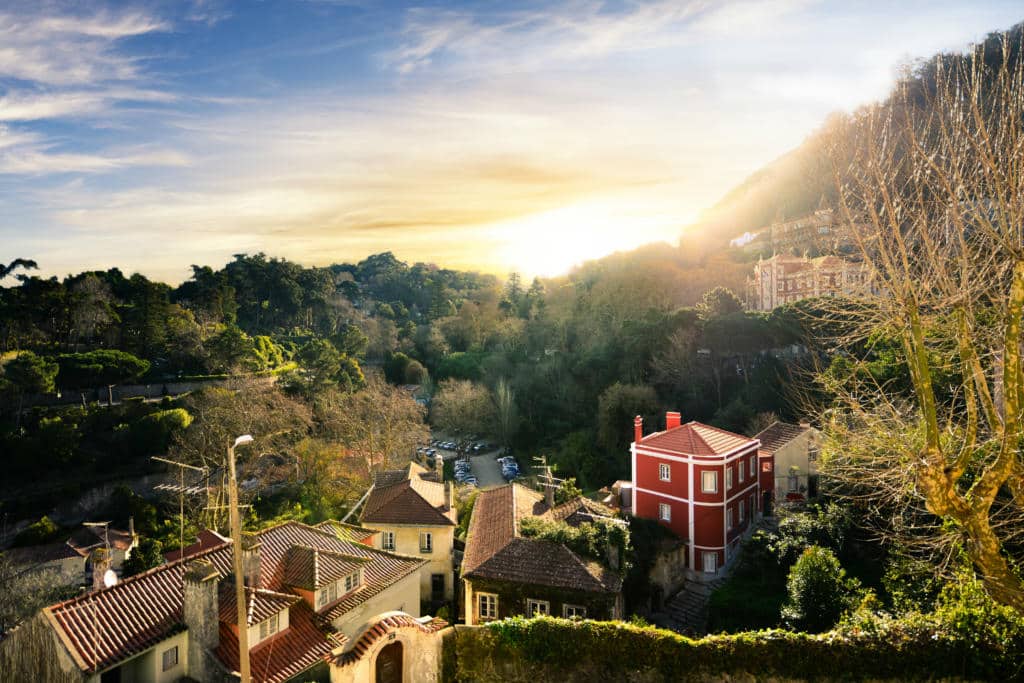 Early in the 2017 season some of the 4UR staff was pondering an adventurous way to spend the off-season.  Much thought was put into the scenery, the culture, and the history of their potential destination. Chef Blake Bond and Sous Chef Liz Wolfgang were essential in ensuring that the culinary aspect of the trip would be exquisite. Scotland and Austria were high on the list but when considering that the cold may be too much, more thought was needed.  After much deliberation they all agreed on Portugal! 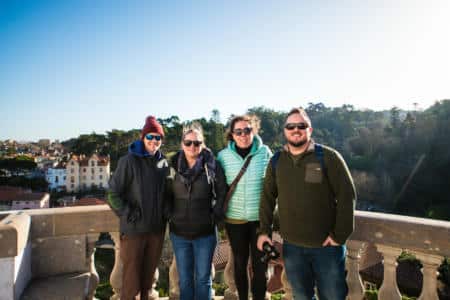 Blake, Liz and Jamie Wolfgang started their trip in early January, arriving at their home in Lisbon Portugal for the next 45 days.  The first stop for the 4UR kitchen crew was a food and wine tour in Lisbon followed by a short visit to Copenhagen, Denmark afterwards.  The three made sure they indulged in as much as possible, exploring the culinary traditions of these countries thoroughly.  Shortly afterwards, Hannah and Scott met the three on the 25th of January and were welcomed with a meal prepared by the two wizards of the kitchen. 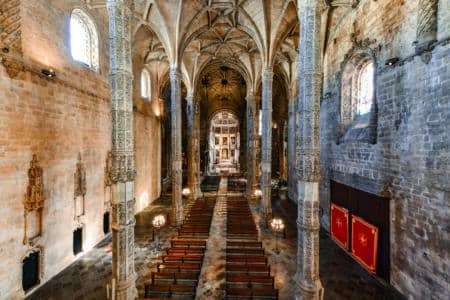 The 4UR five hit the ground running with a long list of places to visit.  One of the first stops in Lisbon was Saint Jeronimo’s Monastery, which began construction in 1495 and was completed in 1601.  This marvel of Manueline architecture , or late Portuguese Gothic, was an engineering and artistic wonder. The ornate and detailed design ensconced the entire structure and could be appreciated in any part of the Monastery or the Cathedral. Even the smallest mundane corner of the monastery was ornately decorated. 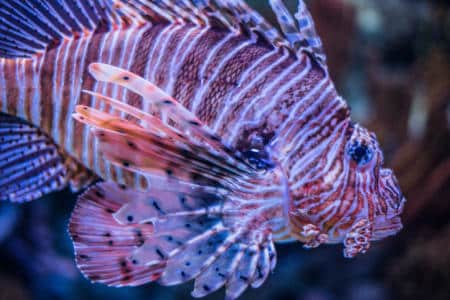 The next stop was the Lisbon Oceanarium which houses over 450 species of animals.  The Oceanarium’s temporary exhibit was an elaborate freshwater display designed by Takashi Amano that puts the underwater world and ecosystem that these freshwater species inhabit right in front of the viewers eyes.  Amano’s goal was to create a living exhibit that is constantly changing. Walking through, it is clear that one can gain an appreciation for such a beautiful and well thought out display. Moreover, there’s a plethora of great restaurants within a short walk of the Oceanarium; another reason to stop by and see this aquatic wonder.

Moving on, the 4UR crew’s next stop was the historic town of Sintra. A short train ride away from Lisbon, Sintra is filled with history, palaces, castles and enchantment.  The palace gardens at Pena Palace and Palace de Regaleira were ornate with plants, flowers and trees from all over the world. The diversity of this garden was so speculator that there were areas where a palm tree, redwood tree and bamboo were all within eyesight.  Its easy to imagine how Blake and Scott got lost for several hours in this marvel of natural beauty.  Shortly after finding their way out of the gardens, their next objective was a must, espresso!!! 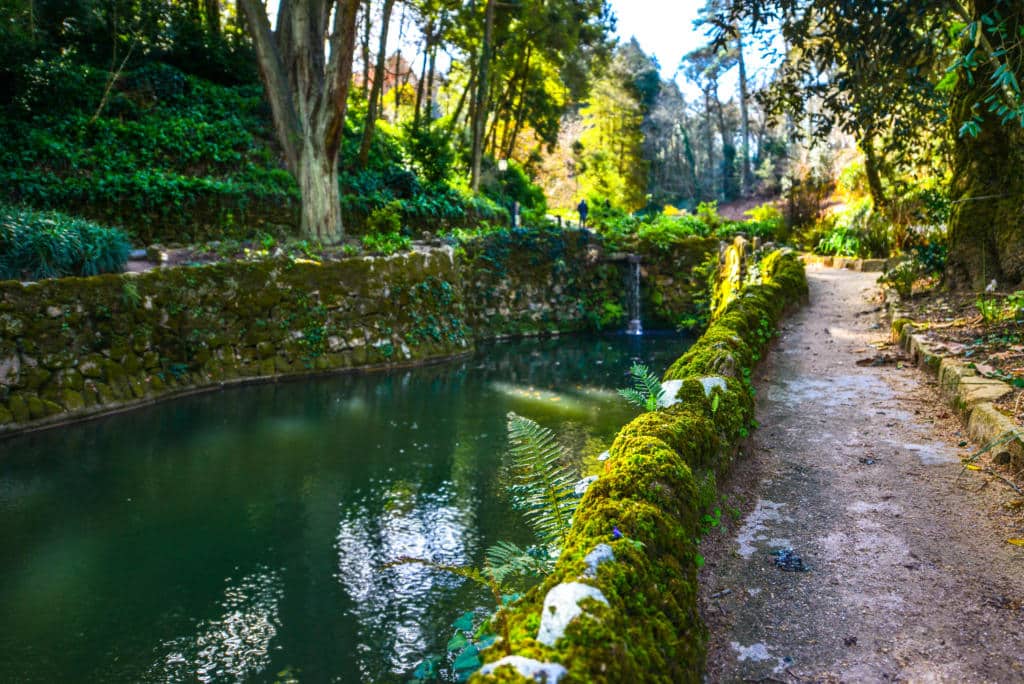 Notes on the Food

The most important facet of the journey was of course, the food!  The most popular treat in Lisbon is sardines. Unlike sardines in the states, Portuguese sardines are an art.  Typically three large sardines will be in a tin and are usually seasoned and cured with upmost care. They are accompanied by toasted bread, lemon juice, olive oil and whatever else the diner may desire. Along with the sardines, cheese was a highlight for everyone.  It’s rumored that Scott roams specialty cheese shops to this day, in search of a cheese similar to the ones he’s had there. 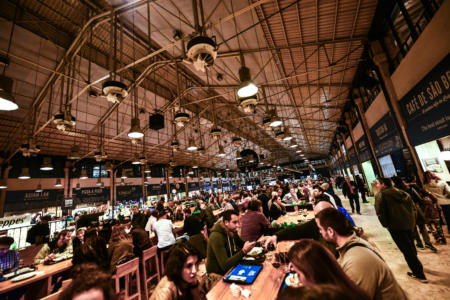 Everywhere the 4UR crew went, they were pleasantly surprised. The food everywhere was fresh and crafted with delicacy and precision.  There was a large absence of chain restaurants, allowing chefs from all walks of life to pursue their passion and offer their creations to hungry guests all around the city.   A great example of this was a place called “Time Out”, a large warehouse converted to an open dining cafeteria. The large size and abundance of eateries ensured that every type of appetite was addressed.  It is also important to note that Blake enjoyed the best mango he has ever eaten.  The culprit for providing this treat was a Michelin star restaurant, Solar dos Nunes.  Furthermore, In order to fuel their exploration, local cafes providing espresso were critical. These abundant and tasty cafes were critical in providing a few moments of comfort before the next culinary attack.

To Sum it All Up 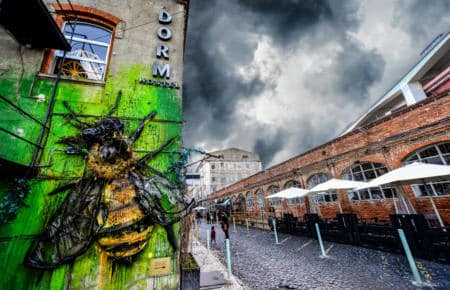 Other items of note for the trip were a wonderful street art tour of Lisbon provided by Lisbon Street Art Tours.  The several hour tour took the 4UR crew through the city and provided insight and also gave appreciation for the art abundant around the city. You would be hard-pressed to walk 2 minutes in Lisbon and not see any street art.  Furthermore, this city and its artist have a unique relationship where the art defines the city and the city defines the art.

After spending just over a week in the city, the identity of this city was clear.  Its young, its lively, people here have a voice and demand to have it heard.  It’s also an open city where people prefer to have their beer on the patio and sidewalk rather than a bar top.  Additionally arts and culture reign supreme and it transcends into every facet of life.  The absence of large franchises and chains have done wonders to the food here and every meal is truly a work of art. Ultimately, if you’re looking for a European vacation, just like the Griswolds did years ago, Lisbon is 4UR approved! 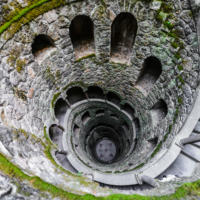 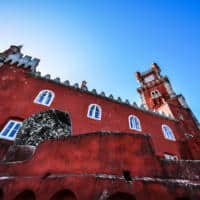 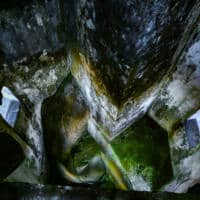 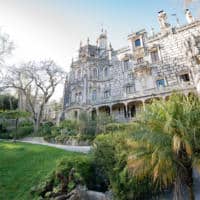 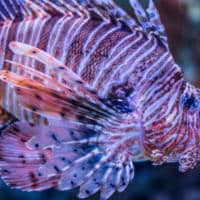 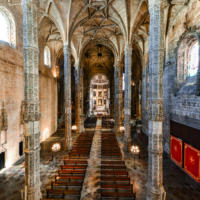 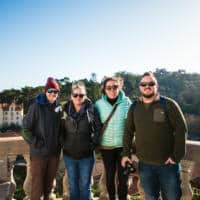 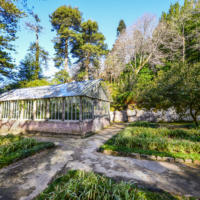 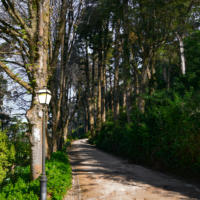 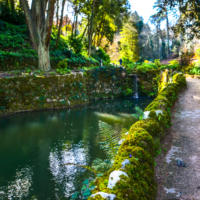 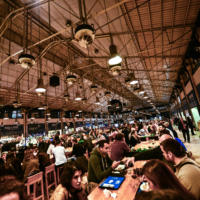 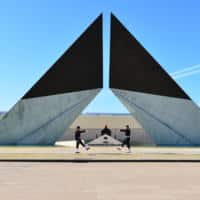 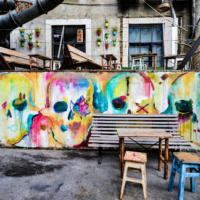 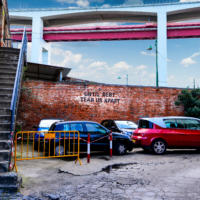 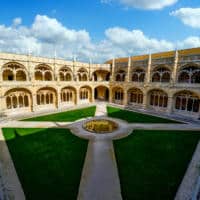 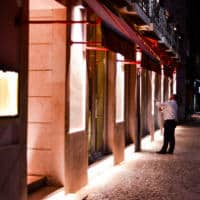 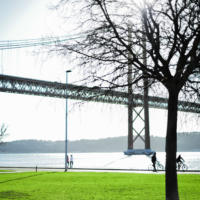 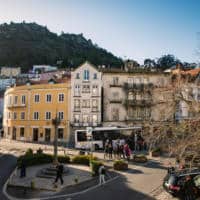 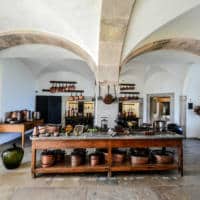 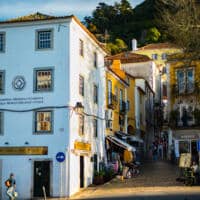 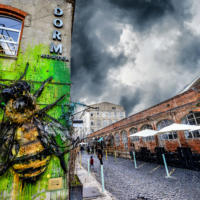 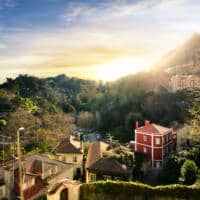 Sintra in the Morning