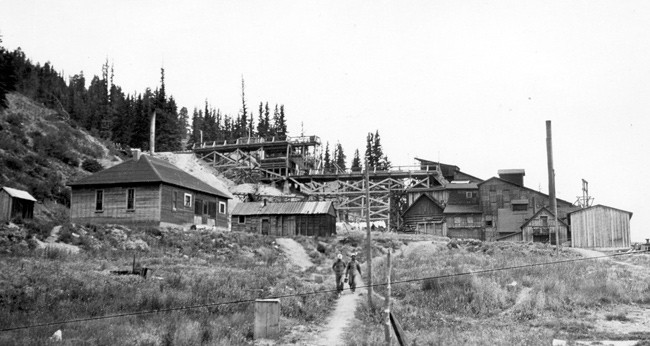 The mine is one of the most fascinating historical structures on the 4UR Ranch.  It catches your eye as you scan the beautiful horizon of the Ranch and it stirs up questions of what life was like 100 years ago for the miners and how different things must have looked. What was the mine used for?

Operating from 1911-1950, this mine was one of 4 districts in Colorado that mined fluorspar, an important non-metallic mineral. Fluorspar and was an integral part of the production of steel. 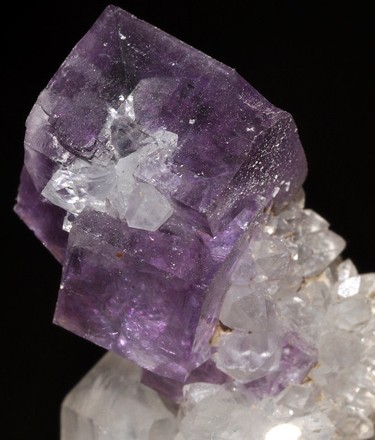 Specimen of Fluorite similar to that found on the 4UR Ranch

In 1884, the first silver from the Creede Mining District was produced and this discovery sparked intense interest in the area to determine how much silver was present.  Prospectors found a purple mineral at Wagon Wheel Gap that was thought to be amethyst, which is often found near silver and gold. However, when minimal silver and no gold were found, interest in the deposit dropped.

In 1911, Mineral County surveyor Shrive B. Collins determined the purple mineral was fluorite. Collins knew of fluorite’s importance in the production of steel and organized the American Fluorspar Company to begin initial mining of the deposit at the Ranch. Originally, wagons were used to haul the fluorspar to the train station located at the Gap. In 1917, a surface tram track was constructed along the east side of Goose Creek and mules pulled the mine cars to the train depot. You can still see evidence of the old track today! 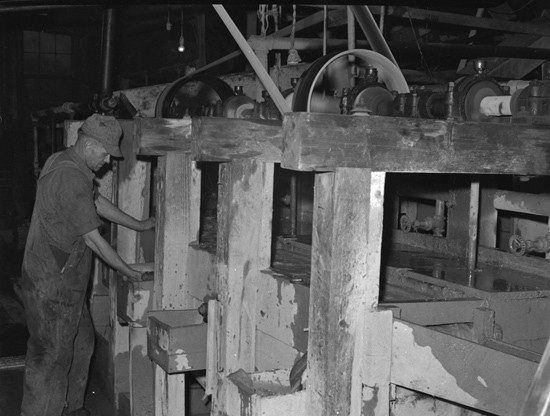 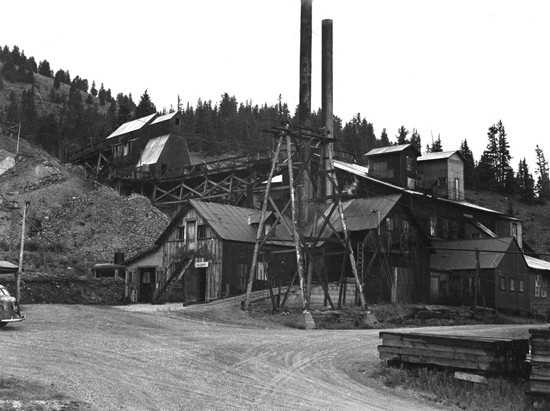 In 1925, CF&I purchased the mine from American Fluorspar. The original mine structure existed, along with many smaller buildings including a shop, mule barn, six 3-bedroom houses, two 8-bedroom houses and a few more. Most of these were dismantled after the closing of the mine in 1950, when the process of steel production changed and the use of fluorspar was no longer needed. The larger structures that housed the miners were renovated and are still present today. We refer to those buildings as “Staff Row” where the 4UR staff resides during the summer season. Imagine those bunk houses full of miners!

There were some families that lived on the Ranch, and their children would attend school at the one room red school house you can see on the west side of the ranch road about ½ mile from Highway 149. 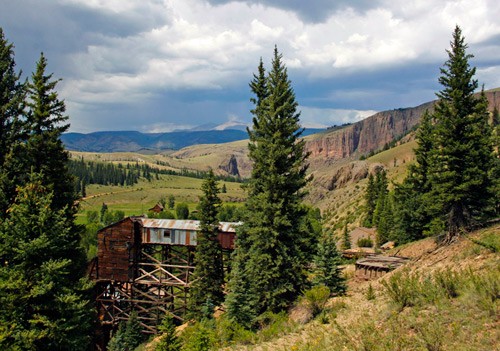 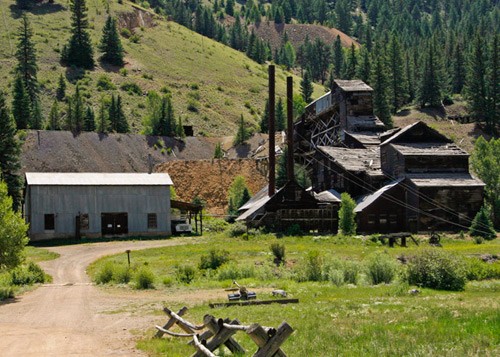 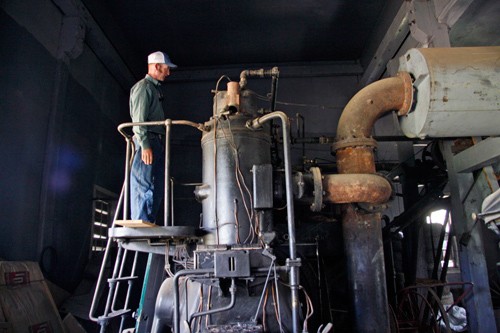 The mine is an interesting link to the past and an important part of the history of the 4UR Ranch. Now when you drive into the Ranch and see that neat old structure, you can imagine it bustling with workers, mules and mine carts. And you’ll be able to recognize the purple mineral found around the mine as fluorspar! 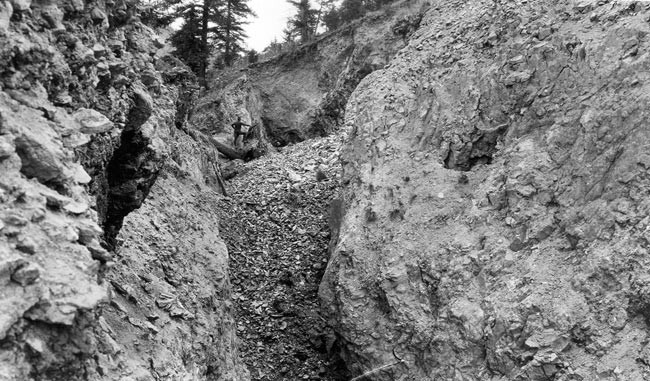 Miner stands near one of many shafts located above the Mill

Source:
Copeland, James B. and Mark A. Vendl The Wagon Wheel Gap Fluorspar Mine