Recently a professional historian wrote, “It’s rare to find properties within the State of Colorado with this many layers of history.”

The layers are indeed many, and began twenty-six million years ago during the Oligocene Epoch. The Oligocene Epoch is the largest volcanic eruption in the earth’s history, and it left behind the 45-mile-wide La Garita Caldera and the San Juan and LaGarita Mountain Ranges of Southwestern Colorado. It also created the natural hot springs of the Wagon Wheel Gap. By the 1700’s the Ute Indian Tribes were well established in this area and used these hot springs as a sacred campsite, holding Sun Ceremonies and guarding its location as fiercely as they did their hunting grounds.

By 1872 the Federal Government signed a treaty with the Ute and moved them north nearer to Gunnison, Colorado. Soon Homesteaders arrived in the Goose Creek Valley, a bathhouse structure was erected over the hot springs, and patrons began frequenting the “baths.” In 1873 silver was discovered in a nearby mine and the boomtown of Creede was born, boasting residents such as Bat Masterson and Bob Ford, and solidifying its place in the “Wild” west. 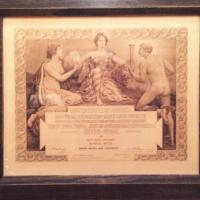 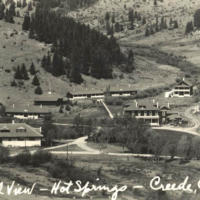 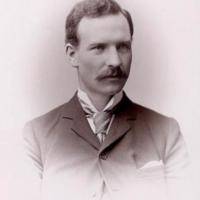 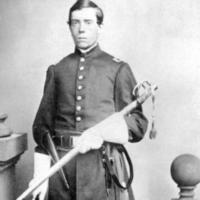 By 1906, ownership of this property, now long known as the Wagon Wheel Gap Hot Springs Hotel, had been consolidated into the hands of General William Jackson Palmer, a decorated hero of the Civil War and creator of the Denver and Rio Grande Railroad. Palmer hired Thomas MacLaren, an architect from the Royal Academy of Architects in England, to design a luxury health resort rivaling the European Spas during this Golden Spa Age. At completion, Wagon Wheel Gap Hot Springs Resort was unveiled with a “Palatial Bathhouse,” three long Adirondack-style sleeping cabins, a new hotel, and livery stable.

By the 1940’s, antibiotics had been discovered and Americans no longer relied on “healing waters” for their curative properties. The resort’s clientele remained loyal, however, and now brought their families to vacation and enjoy fly-fishing, horseback riding, and hunting. The “Palatial Bathhouse” was abandoned and as Guest Ranch vacations were becoming popular, the Wagon Wheel Hot Springs Resort became the Wagon Wheel Ranch.

With a small herd of cattle on the property mid century, a brand was registered in 1946 as 4UR, constructed from the 2 double U’s (W W’s) of the name Wagon Wheel which equaled 4 U’s. Due to a disagreement with a neighbor on the rights to the name “Wagon Wheel,” the ranch was renamed once again, this time after the brand, 4UR.

Since 1972 the 4UR has been owned by the Leavell family, now in their third generation of ownership, and is still welcoming guests, some whose families have been coming since early in the 20th century. Past guests have included Walt Disney, John Wayne, Dwight Eisenhower, Julia Child, Supreme Court Justice Byron White, Nolan Ryan, Stephanie March of television’s “Law and Order,” and most recently the award-winning actress Ruth Wilson of “The Lone Ranger.” 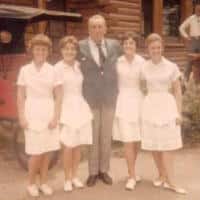 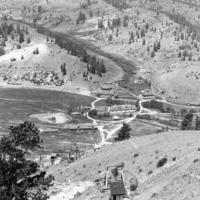 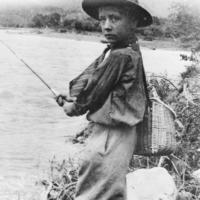 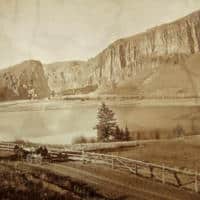 From our historical file...

On August 10, 1882, a Denver newspaper printed a story by an author and adventurer, identified only as “E.R.,” who wrote of his travels through the San Luis Valley to the headwaters of the Rio Grande River. He wrote the following account of the Hot Springs Hotel at the Wagon Wheel Gap:
Looking up a narrow valley that opened at the left, I saw a building which was apparently a hotel, and did not need to be told that I was at last safely at Wagon Wheel Gap, a resort of growing popularity among all Coloradans, and those who come from the East with the desire to obtain not only rest but recreation, and not only recreation but hunting and fishing of the best.
The night I came to good McClelland’s house was cold and crisp and clear. A huge fire burned briskly in an open fire place. Before its welcome blaze were noble-looking hounds and setters, and around the room were tokens of successful hunting days...And when I went to bed there was the same cheery comfort. The room was fresh smelling and well lighted. In one corner burned a fire, and, to add to the coziness feeling experienced, I heard the wind whistle around the side of the house, and it could not reach me in my safety. And soon the jovial face of landlord Mac appeared at the door, and with him came a glass of good hot punch, to keep as he said, the cold from settling in by bones while I slept. Was it strange that I slept that night? Could haunting dreams reach one so grandly housed?
And Wagon Wheel Gap is rapidly becoming a popular place of refuge. For the invalid it offers great inducements. Near the hotel, not a stone’s throw away, are hot and cold springs...The [hot spring] waters are now caused to run into immense covered tanks, in which visitors to the Gap may daily bathe, and where they can enjoy a most delightful HOT SULFUR SWIM.

Near the hot springs is one whose waters are cold... Both are popular with invalids, and both are said to be remarkable pure and healthful... And when the springs have done their work, the happy man has much left to amuse him. All the day long he can hunt or he can fish. There is no better place in the State for both these recreations. 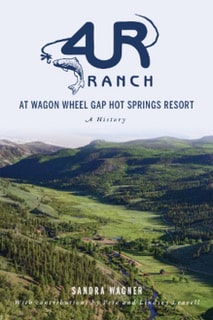 Bring home the history of this century-old ranch with this 256 page book.